Baltimore Sun - We are currently unavailable in your region

Getting Religious About Street Parking

Impeachment is the final opportunity for Republicans to start the post-Trump era on their own terms. Sorting out the issues is difficult. But most observers agree that the exchange reveals real disagreements on the American Right. After a win in Washington, religious accommodation advocates launch a state-by-state fight. Public mourning rituals are highlighting injustice in U. Current Out of the Belly of the Beast.

The horror-movie progression of the plagues in Exodus riveted me: the blood, the frogs, the boils, the locusts, the darkness. I was taught that the violence of Christianity came with great safety: under a pleasing shroud of aesthetic mystery, there were clear prescriptions about who you should be. I prayed every night, thanking God for the wonderful life I had been given. On weekends, I would pedal my bike across a big stretch of pasture in the late-afternoon light and feel holy.

I would spin in circles at the skating rink and know that someone was looking down on me. Toward the end of elementary school, the impression of wholeness started slipping. A teacher advised us to boycott Disney movies, because Disney World had allowed gay people to host a parade. Around this time, television screens were installed all over campus, and the senatorial face of our pastor bobbed around on each one, preaching to nobody in particular. At chapel, we were sometimes shown religious agitprop videos; in the worst of these, a handsome dark-haired man bid his young son farewell in a futuristic white chamber and then, as violins swelled in the background, walked down an endless hall to be martyred for his Christian faith.

I cried. In middle school, I became conscious of my ambivalence. I started to feel twinges of guilt at the end of every church service, when the pastor would call for people to come forward and accept Jesus. What if this feeling of uncertainty meant that I needed to avow Him again and again? I started feeling agoraphobic in the Worship Center; thinking about these intimate matters in such a crowded public place felt indecent.

I took breaks from services, sometimes curling up on the couches in the corridor, where mothers shushed their infants, or reading the Book of Revelation in the unsupervised pews in the highest balcony. One Sunday, I told my parents that I needed a sweater from the car. In the parking lot, the sun burned my eyes and softened the asphalt.

I got into the passenger seat of our powder-blue Suburban and put the key in the ignition. The Christian radio station was playing— The Greater Houston area is as big as New Jersey and contains seven million people. Its freeways trace nineteenth-century market routes, forming the shape of a wagon wheel around downtown. There are no zoning laws: strip clubs sit next to churches, shining skyscrapers next to gap-toothed convenience stores.

By some measures, Houston is the most diverse city in America. It was in some of these neighborhoods, in the nineties, in cheap bungalows behind patchy lawns and wire fences, south of and west of 45, that the Houston rap scene was born.

It sounds like an Escalade vibrating under the influence, like someone pulling up in a car with spinners and rolling down the window really slow. Davis, whose life was chronicled by Michael Hall in Texas Monthly , was born in , in Bastrop, outside Austin, to a trucker father and a mother who held three cleaning jobs and bootlegged cassette tapes from her record collection for extra cash. A cousin with whom Davis learned how to d. Screw moved to Houston, dropped out of high school, and started d. In , he hit the wrong button on the turntable, and the tempo slowed to what would become his signature wooze.

A friend gave him ten dollars to record an entire tape at that tempo. He started recording Houston rappers over mixtapes, directing their long, fluid sessions as he mixed, and then slowing the tape down, making it skip beats and stutter, like a heart about to stop. He made copies of his mixtapes on gray cassettes, which he bought in bulk, labelled by hand, and sold out of his house, to customers who waited in cars lined up around the block. Nothing was for sale except those cassettes.

By then, Screw was getting physically heavier and slower, as if his body had started working at his trademark tempo. He had become addicted to codeine cough syrup, also known as lean. Lean is now permanently associated with rappers, partly because of notable acolytes of the substance, such as Lil Wayne.

But drugs are demographically flexible. Townes Van Zandt, the country-blues artist, who was born in Fort Worth and made his name playing Houston clubs in the sixties, loved cough syrup so much that he called it Delta Momma—DM, as in Robitussin. I was in eighth grade, and Southern rap had already ascended, permeating even the Repentagon. At cheerleading camp, we tied thick white ribbons in our hair before stunt practice, listening to OutKast and Nelly; in ninth grade, we played Ludacris, and in tenth grade T.

One summer, everyone started twerking: we dropped to the floor and clumsily thrust our hips, mimicking the motions that were spreading like a virus, clapping for the girls who could do it best. In high school, we would spend some of our evenings at youth group, where we sang about Jesus, and others going to teen night at a Houston club, driving into the thicket of liquor stores and strip clubs a mile up on Westheimer, entering a dark room where the girls wore miniskirts and everyone sought amnesty in a different way.

There was a lack of zoning in our cultural lives, too. We had been taught that even French kissing was dangerous, that anything not marked as white and Christian was murky and perverse. Eventually, it was the church that seemed corrupted to me. What had been forbidden began to feel earnest and clean. I went to college and began considering different ideas of virtue. It was hot out the first time I tasted lean, on a night when everyone was home from school.

I drank it with ice, booze, and Sprite, from a big Styrofoam cup. The water felt like I could hold it. The sky was enormous and velvet. I looked up and saw the stars blanketed by the glow of pollution, and I felt as blessed as I ever did when I was a child. I have been walking away from institutional religion for half my life now, fifteen years dismantling what the first fifteen built. The Repentagon trained me to feel at ease in odd, insular, extreme environments, and Christianity formed my deepest instincts.

It gave me a leftist world view—a desire to follow leaders who feel themselves inseparable from the hungry, the imprisoned, and the sick. Years of auditing my own conduct in prayer gave me an obsession with everyday morality. And Christian theology convinced me that I had been born in a compromised situation. It made me want to investigate my own ideas about what it means to be good. Many of the rich white Christians I knew believed—albeit politely , and with generous year-end donations to various ministries—that wealth was a kind of divine anointment, and that they were worth more to God and country than everyone else. 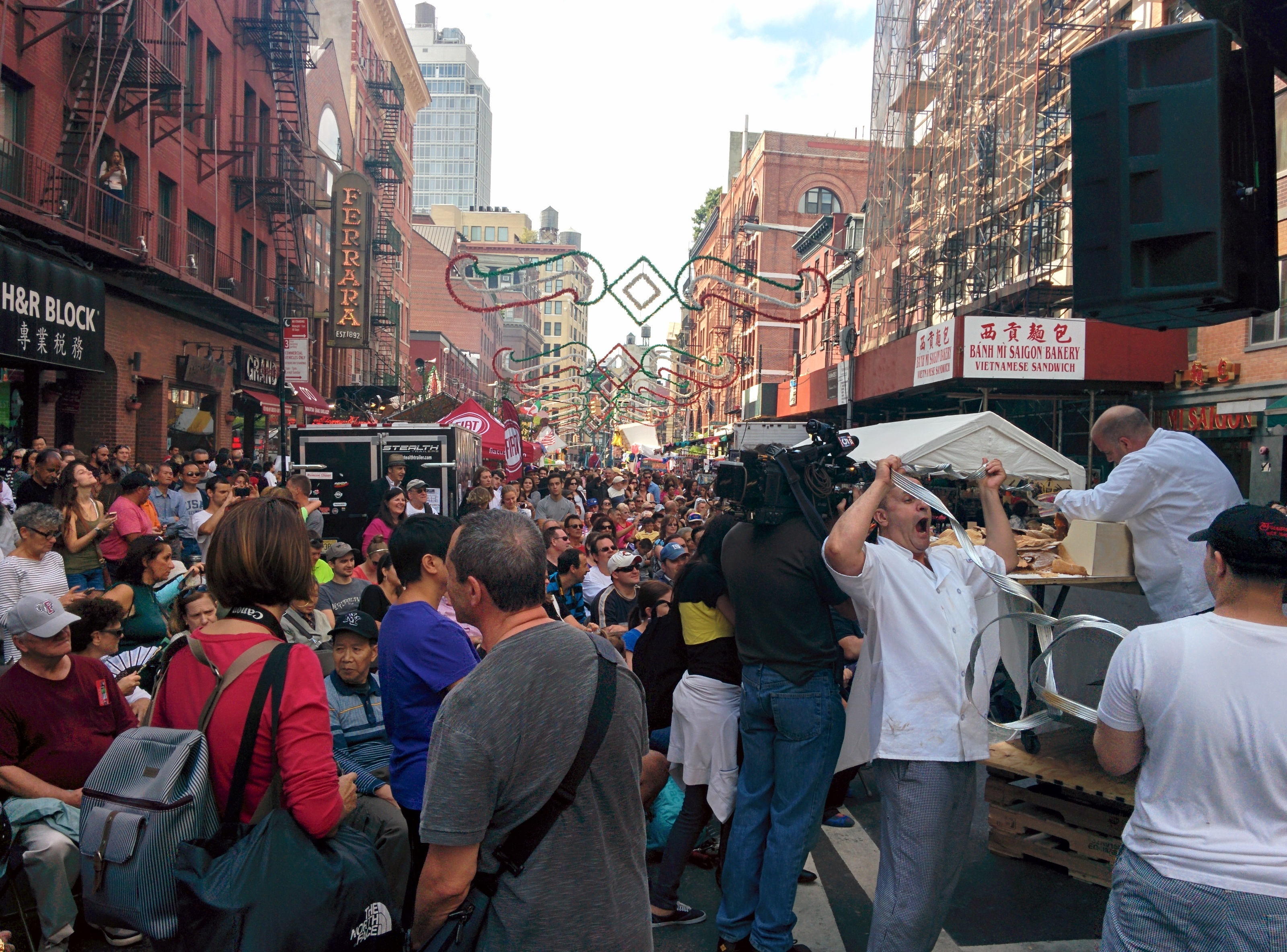 Bush was adorable, and the Patriot Act made him a hero; there were, without question, weapons of mass destruction in Iraq. Public demonstrations of faith often doubled as performances of superiority. Sometimes, at chapel, a troupe of Christian bodybuilders ripped apart phone books as a demonstration of the strength we could acquire through Jesus.